You are here: Home / Giordani Tommaso 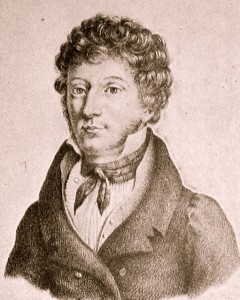 Born in Naples in 1730, Tommaso Giordani created a small touring company with his father (a librettist and impresario singer) and his family, which allowed him to perform his works in Europe: they played in Graz, Frankfurt, Amsterdam and London where was executed his first opera. Between 1768 and 1783 the brilliant composer lived in London. He created three operas, written arrangements, etc. He made a success with its opening The Elopoment (1767). He then returned to Dublin, where he had already been. He finished his life as a piano teacher, family company having been dissolved some time ago.
He died in February 1806 in Dublin. He has composed about fifty operas, an oratorio, cantatas, concertos and sonatas for piano and a lot of instrumental music.