You are here: Home / Debussy Claude 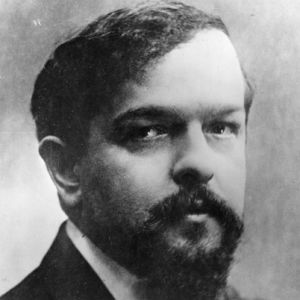 Claude Debussy was born in Saint-Germain-en-Laye on August 22, 1862 and died in Paris on March 25, 1918. He studied music (including piano) at the Conservatoire de Paris where he was both talented and undisciplined. In 1884 he won the Prix de Rome which allowed him to remain three years in Italy (however he stayed only two). During his time in Italy, Debussy met both Giuseppe Verdi and Franz Liszt. Ernest Chausson assured his financial support until 1894 when Debussy’s link with a dancer (while being engaged) was revealed. Debussy is considered the father of the French musical impressionism. Among his outstanding works, there is the Prelude to the Afternoon of a Faun, La Mer, his String Quartet or the opera Pelléas et Mélisande.